Halloween is full of tricks and treats but have you ever stopped and wondered, “where did some of these traditions and superstitions originate from?” Stanley Homes, Premier Home Builder of Brevard & Volusia County, did a little research for you and stumbled across a few fun facts we’d like to pass along during this season!

Jack-o-lanterns Celtic folklore tells the tale of a drunken farmer named Jack who tricked the devil, but his trickery resulted in him being turned away from both the gates of heaven and hell after he died. Having no choice but to wander around the darkness of purgatory, Jack made a lantern from a turnip and a burning lump of coal that the devil had tossed him from hell. Jack, the story goes, used the lantern to guide his lost soul; as such, the Celts believed that placing Jack-o’-lanterns outside would help guide lost spirits home when they wander the streets on Halloween. Originally made using a hollowed-out turnip with a small candle inside, Jack-o’-lanterns’ frightening carved faces also served to scare evil spirits away. When the Irish potato famine of 1846 forced Irish families to flee to North America, the tradition came with them. Since turnips were hard to come by in the states at the time, pumpkins were used as a substitute.

Trick-or-Treating In olden times, it was believed that during Samhain, the veil between our world and the spirit world was thinnest, and that the ghosts of the deceased could mingle with the living. The superstition was that the visiting ghosts could disguise themselves in human form, such as a beggar, and knock on your door during Samhain asking for money or food. If you turned them away empty-handed, you risked receiving the wrath of the spirit and being cursed or haunted.

Costumes Another Celtic myth was that dressing up as a ghoul would fool the evil spirits into thinking that you were one of them so that they would not try to take your soul. In the U.S., trick-or-treating became a customary Halloween tradition around the late 1950s, after it was brought over by Irish immigrants in the early 1900s

Bats These winged mammals are the inspiration behind lots of Halloween superstitions. One superstition involves a bat getting into the house – it’s said to be a sign that a ghost lives in the home and let the bat in. Also, seeing a bat on Halloween night is considered a bad omen. And if the bat flew around your house three times, the superstition is that it’s a death omen.

Black Cats Like bats, black cats are considered omens for superstitious folks. Black cats’ association with witches and the demonic realm goes back to the Dark Ages, when black cats were considered witches’ “familiars.” Tradition says that a black cat crossing your path is bad luck, but in today’s modern world, such an event is considered good luck in some parts of the world.

Whatever your beliefs please remember to be responsible and careful!

What you can read next 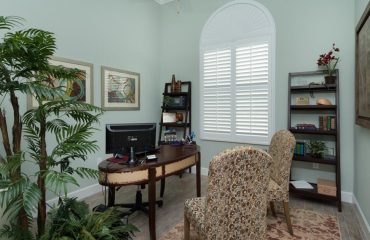 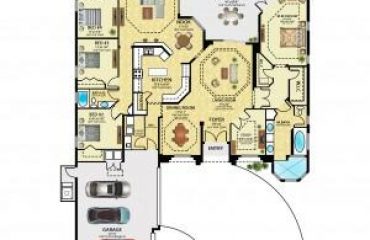 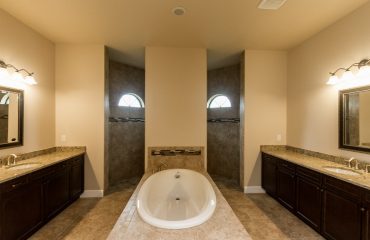 Why You Should Consider Radiant Floor Heating This Winter Season 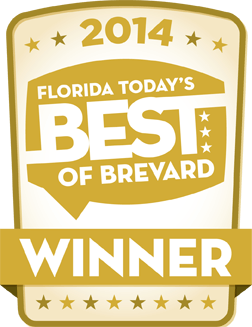 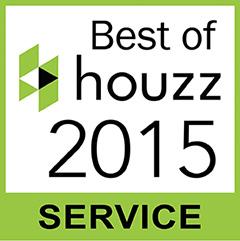